We’re back in China for the 3rd time this year. BUT THIS TIME IS THE MOST IMPORTANT.

We’re back to defend our title at the Wulong Mountain Quest. It has been recognised for a while as the Unofficial Stage Adventure Racing World Champs, but this year it has become official. Last year we had a great battle with many international teams and this year would be none-the-less. It’s pretty clear there are some who are a lot faster than last time. 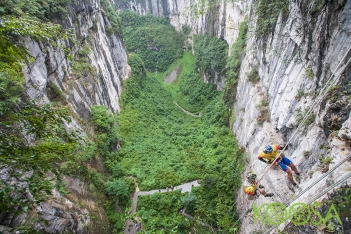 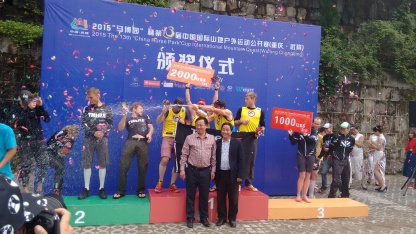 Whilst over here we are doing 4 races: 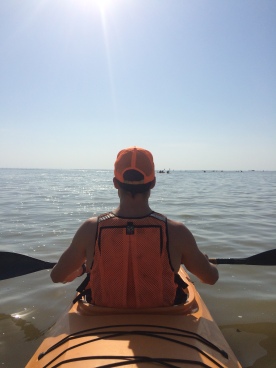 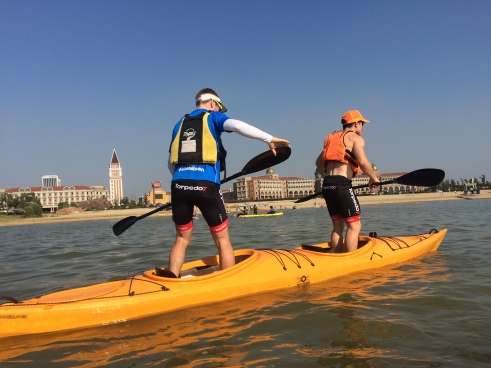 Preparing for race 1, just mucking around…

Today’s race, the Suqian Quadrathlon was an awesome fun race in the hot sun. We always planned on just taking it easy to save our bodies for Wulong just 2 days after. We were here just for the fun and some flight money. It was a short day with a 2km lake swim, 10km kayak, 38km cycle and an 8km run to finish.

After some recovery food, some good stretching we are packed up and ready to travel to Wulong tomorrow and should be there by nightfall for an hours prep before the racing begins the following day. Hectic as always! Will post updates to Facebook and eventually here.

One thought on “The most important team race for 2016”