It was supposed to be a 8am start today, which we were stoked about, hoping to beat the heat of the day. Fastest time was estimated to be just under 5hours. The bus ride to the start took a bit longer due to the driver getting himself and the other buses lost. However we got there eventually.

10.2km kayak – this started on the land where we had to run our boats to the water and get in to the dam on a steeply inclined concrete barrier. The starts were staggered again and 1min apart.

We dashed for water and set about working hard to catch the first place team who were the only ones in front of us. We gradually gained closer but very slowly. These boats were slow! We needed to locate three checkpoints and. Hamish had the map. However we just needed keep an eye on the team in front (Purao Biomed) watch their mistakes and take a slightly shorter line. Unbeknown, 3rd place team, Team Thule we paddling hard behind us and noticing small mistakes in our lines and gaining a bit on us too.

By the end we were within 50m of Team Purao and exited the boats with them. No idea how close Thule were as I didn’t want to look!

37km Mountain Bike – we left the transition together with Purao and within 15mins a heavy breathing Thule team had caught our group too. So we ride together on the rolling trails and dirt roads and occasional single track. Loads of fun but hot and far from the course description of ‘mostly on-road’. We all had our tire pressures way too high.

Then Simone was caught a wee crash which grazed her up but added fuel to the fire within her. After 26km the big ascent began, 800m climb over 10km, nasty for the fatigued legs after 3 days of racing. We lost Thule so battled it out with Puraoall the way to the top. Luckily as we got higher there was the occasional Cool breeze. 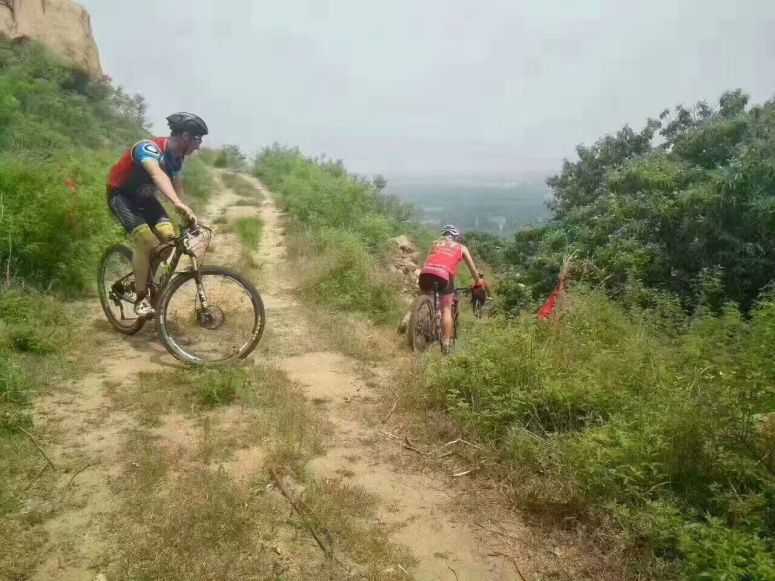 1km step uphill run – here we ran to the very top of the Mountain with Purao and checked into a time neutral zone. Some light banter and exaggerating the rest time was nice to get some food and water down when you’re​ not breathing hard. The time neutral was due to a large 65m zipline across a small valley and time prepare the harness and slings. Simone and Marcel did it.

After the Abseil we had to run 2km of chinese scenic stairs, first down then up and back to the same transition we finished the Mountain Bike.

14km trail run – we left the transition very quickly on a mission to try and limit the distance from Team Purao. Due to the staggered start at the beginning of the day and the delay of the zipline and time neutral zone we couldn’t be sure how close we needed to be to them to ensure a stage win.

This run was spectacular running along Spurs and down rocky sections to get down the mountain. Overall this leg was supposed to be mostly​ downhill. However​ there was still a few we climbs that ensured we were totally spent. 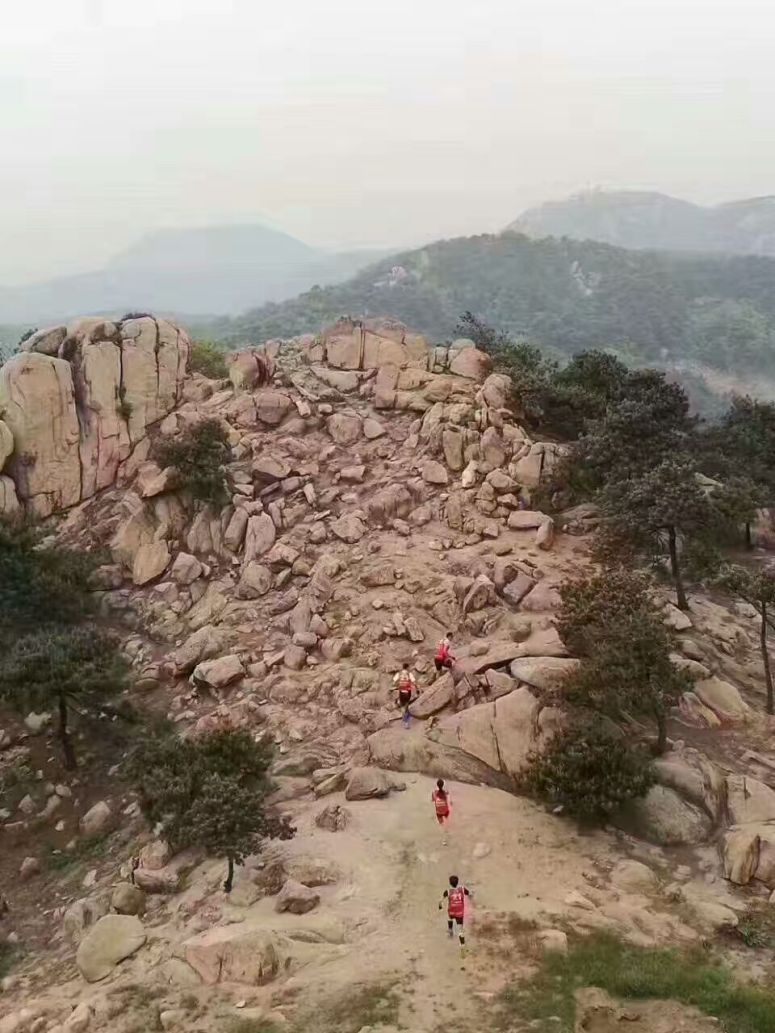 Eventually​ we knew we were close to the finish and sprinted down a concrete road for the final 2km. It took me about 20mins to recover from the exhaustion enough to stand up. Really well spent. Turned out we were 12 seconds from claiming the stage win.

On the Overall standings, Team Purao Biomed still had a 6min lead from previous days so they claim the overall win regardless, congrats to them for a solid race. Team Thule Adventure claim 3rd. 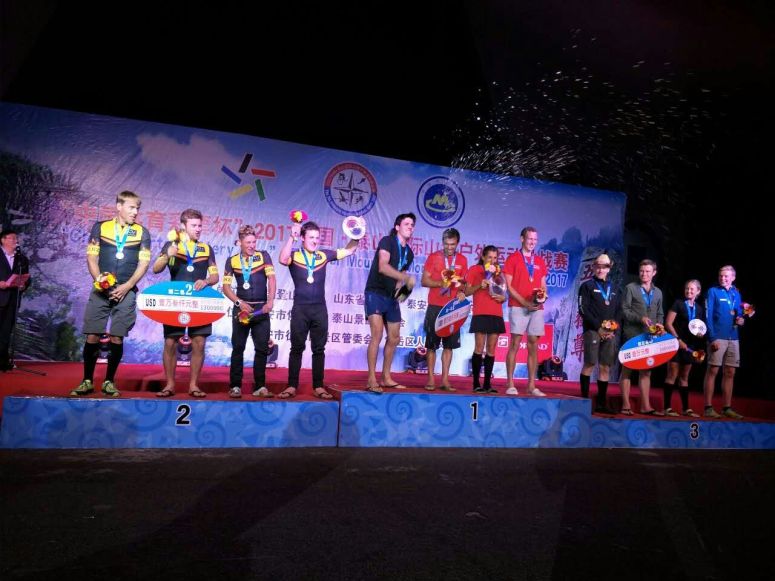 Now we get 8 days rest until the next race in Weng’An.