My last individual multisport race was the 2017 Coast to Coast. The only big event I had done this year is the 6-day expedition adventure race “GodZone” in Fiordland back in March, + a 4 hour Duathlon in early August.

2018 has been all about a big base building block, preparation for another (6th time) crack and the Kathmandu Coast to Coast Multisport world champs longest day.

Theory is that I need more volume in my training, more adaption, without the compromise of being under racing stress and recovery mode all the time. That is why I tried to experiment by not racing any events in China this year.

I began my training block in May, about the same time I had decided I had final recovered from GodZone.

After 4.5 months of training it was great to get back into the testing the limits at an endurance race – The famous Motu Challenge.

I drove up from Christchurch over two days and arrived in Opotiki just before the 5pm Friday night registration opened.

I’ve done Motu Challenge 2x before. 2012 and 2014. Both times getting well beaten by the locals such as Sam Clark and having a good battle with some fierce elements such as heavy rain, strong wind and a variety of temperatures.

Motu Challenge has a strong place for me as it the closest multisport race to my home town Wairoa, so the terrain is very similar to what I grew up in. Rugged country. It’s also times well to test where I am at in the coast to coast build up. 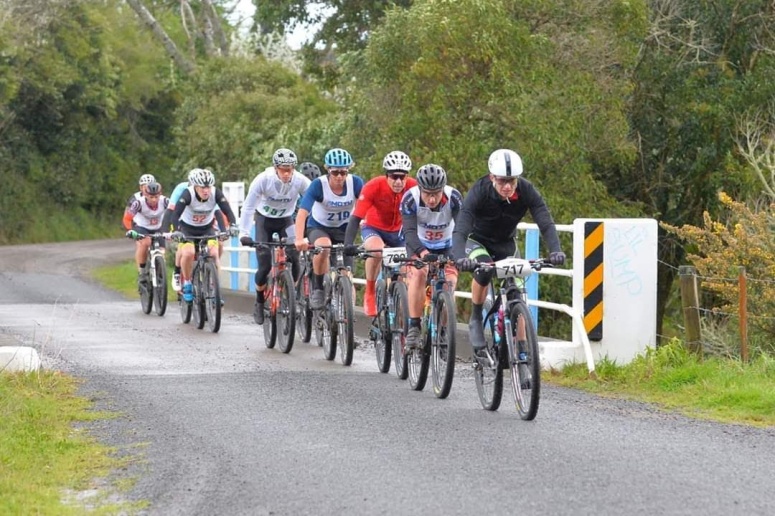 Starting with the 62km Mountain bike, I was caught a little off-guard with just how fast the start was. Eventually forming a group that was the 2nd bunch behind the lead. Our bunch was mostly 160 competitors + Andew Sclater, Neil Jones, and Jarrod Teddy. In the front pack, Tom O’Donnell and Tom Christinson. 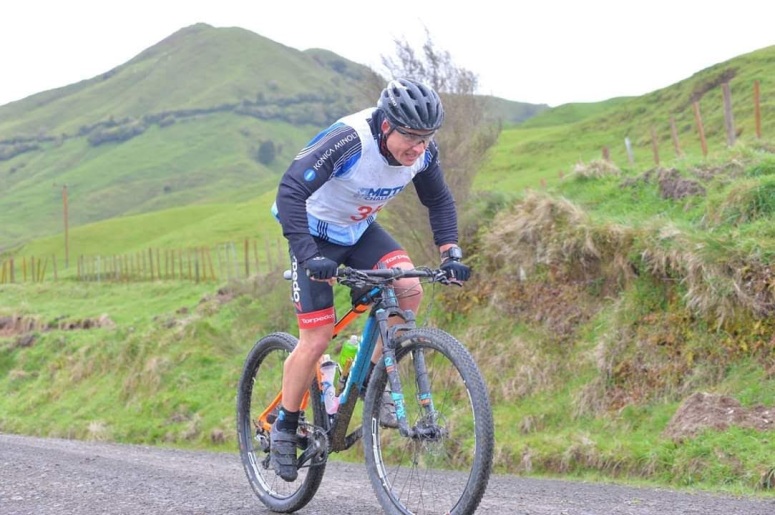 I rode by myself for the remainder of the ride, passing both Tom Christinson and Tom O’Donnell mid-way through but no sign of Sclater.

I came into transition 3 mins behind Sclater in 2nd place.

Running swiftly in the 17km run through the Motu trails and gravel roads but only got 30secs out of him. The sun came out which was great to try and warm up.

The 50km road cycle was a battle with the wind and a bit of snow. Initially both legs cramping meaning I had to ride very conservatively apart from some risky speeds on the descent off Traffords Hill.

I had lost 2mins on this bike stage so got into my kayak 4 mins down on Andrew Sclater.

The Waioeka river was at a good flow and here I felt a bit better sitting down after some leg destroying stages. It was a 27km long stage. 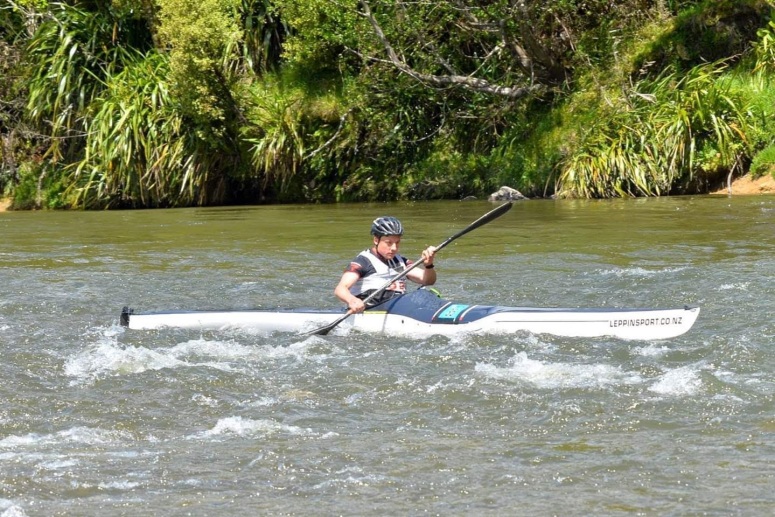 After 1 hour (17km) I caught Sclater and kept working hard to keep him behind me. Exiting the kayak stage with him less than 2mins back.

All that remained was the 8km road cycle and a 3km run.

I rode hard but Sclater still managed to claim back some time and arrived rather close to me in the final transition.

Then began the most painful 3km run I can remember in recent times as I sprinted to try and hold him off.

It was until the final 500m that I looked back and finally knew I had it in the bag. Sclater finishing 1 min back followed by Patrick Higgins in 3rd, a further 35mins.

From here I have week at home in Wairoa catching up with family. Then its back into the grind of the C2C training block. I learnt a lot again in this race and will change my training methods accordingly.

Thanks to my parents and my coach for being a great support crew. Coach Cam Durno and I have been working hard together and this whole Coast to Coast project No.6 is certainly looking to be the best one yet. Very excited for the summer ahead.